The Hotel de France At The Centre Français

The Hotel de France isn't a hotel like any other, it is strongly related to the Centre Francais in Berlin and to Berlin's history.

The Centre Francais de Berlin was founded by the French allied-administration in 1961 in order to foster the knowledge of the French culture and language among the population in the French sector (Wedding and Reinickendorf). It became a meeting place for French people and frankophile Berliners for more than 40 years.

The hotel was mainly used by young soldiers stationed in Western Germany and by families of soldiers based in Berlin, who where in Berlin for short visit. Furthermore many groups of scholars, students and athletes who visited Berlin for  informational purposes or exchange programs with Berlin schools stayed in multi-share rooms.

Nowadays the building complex is a listed monument, consisting of The Hotel de France, a French restaurant, a theatre/cinema and various conference rooms. 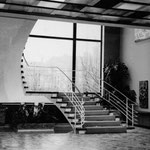 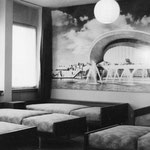 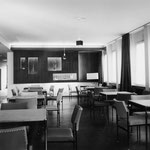 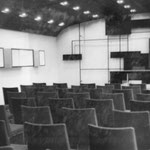 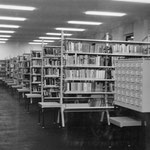 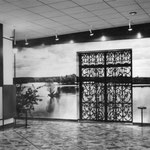 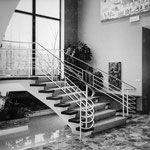 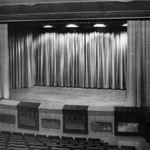 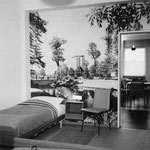 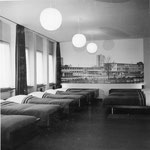 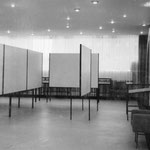